We are proud to be serving your community 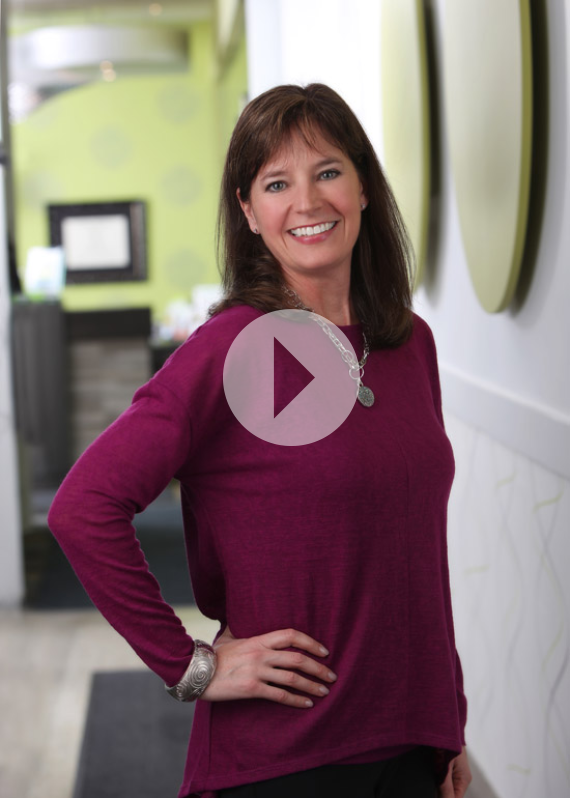 Juliane Shantz received a Bachelor of Arts with honours majoring in Psychology and Linguistics in 1993 from Brock University in St. Catharines. She earned a Master of Clinical Science from the University of Western Ontario in 1997. Her student research comparing linear and compression hearing instruments was published in The Ear and Hearing Journal in 1999. Juliane completed her Doctorate in Audiology in 2004 from the Arizona School of Health Sciences. 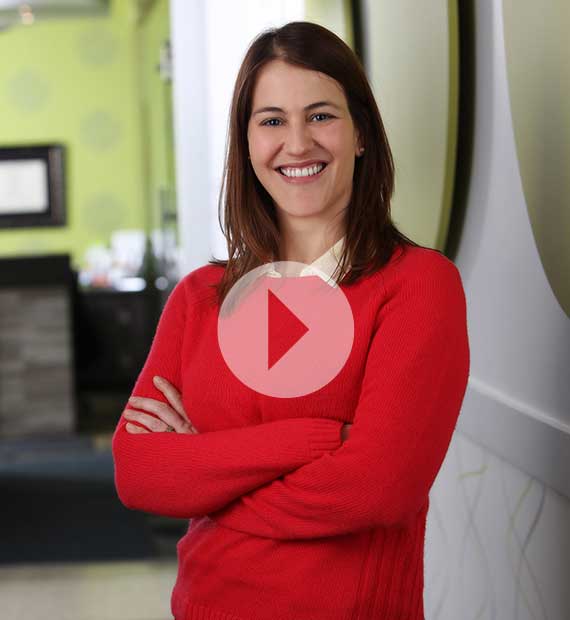 Rachel Dingle received her honours Bachelor of Science in Psychology in 2005 and continued on to complete a Masters (2008) and a Doctorate (2012) at Dalhousie University. Her doctoral thesis used behavioural psychophysical methods to explore the neural mechanisms underlying sound localization in humans and was supported by the Natural Sciences and Engineering Research Council of Canada. Rachel completed her Masters in Clinical Sciences (Audiology) at Western University in 2015.

Rachel studied under Dr. Pawel Jastreboff to receive her Tinnitus Retraining Therapy certification, and under Dr. Richard Gans for advanced training in vestibular and balance disorders and the American Institute of Balance. Rachel works primarily out of our Elmira location. 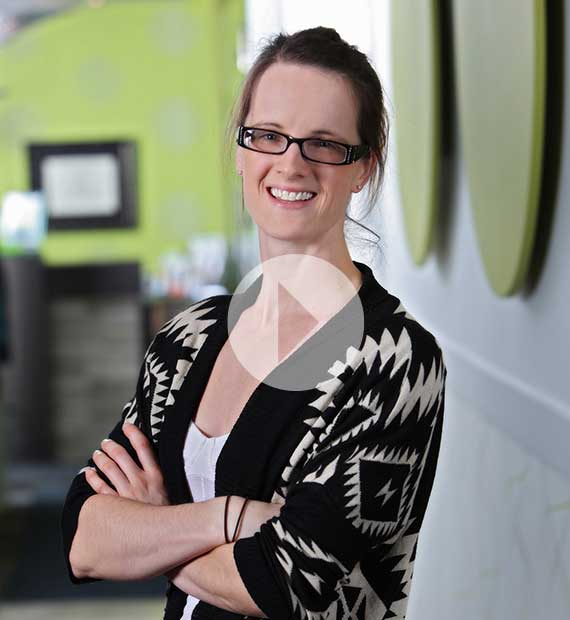 Alison Burton earned a Bachelor of Arts from Mount Allison University in Sackville, New Brunswick in 2006 and a Master of Clinical Science from the University of Western Ontario in 2009. She joined the Ear and Hearing Clinic team in July 2009 and is involved in the infant hearing program at both our Elmira and Kitchener locations. 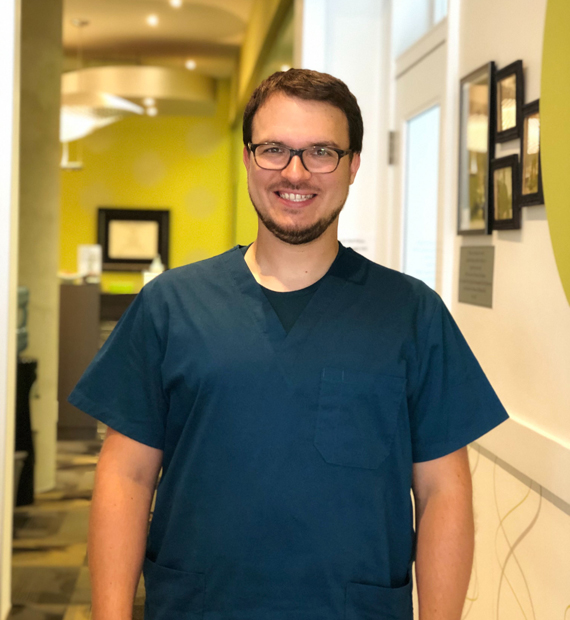 Stefan Wasowicz received a Bachelor of Engineering with honours from the University of Guelph in 2011, majoring in Environmental Engineering. He then became licensed as a Professional Acoustical Engineer in 2016. Stefan completed a Master of Clinical Science Degree from Western University in 2019.As an accomplished violinist, and avid birder, Stefan is keenly interested in the human experience of sound. Primarily working out of our Elmira clinic location, Stefan is committed to a career built on exceptional service and state-of-the-art clinical practice. 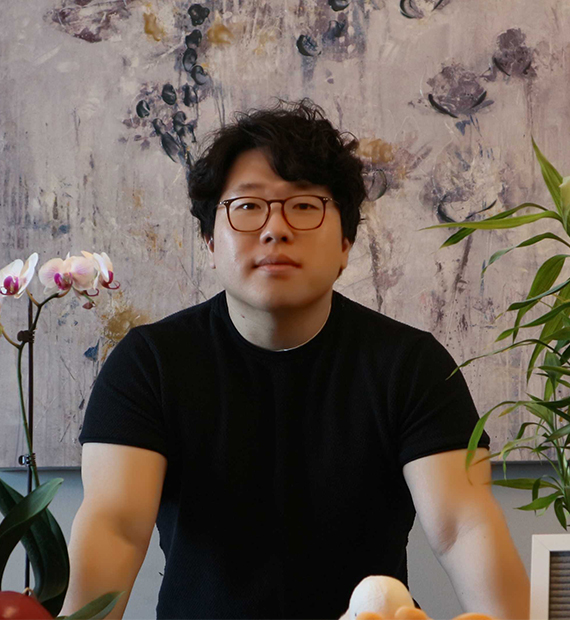 Ha-Yoon Jae received both his Honours Bachelor of Science in Biology and Master of Clinical Science degree (Audiology) from Western University. Coupled with his unique previous life experience (served in the army as a Sergeant Medic & math teacher), he came to understand and appreciate the necessity of Audiology Care and Rehabilitation.

As an active Kendo practitioner (martial arts of Japanese Samurai), he is currently an instructor at Waterloo University and loves to interact with people from various backgrounds. Ha-Yoon has a special interest in the Tinnitus with Cognitive-Behavioural Therapy (CBT) and Mindfulness approach. He studied under Dr. Hashir Aazh to receive Tinnitus & Hyperacusis Rehabilitation Therapy Specialist Certification. He also earned the CBT level I and II certifications from Wilfrid Laurier University in Waterloo in 2020.

Kim Nguyen completed his B.Sc. Ed in the city of Can Tho, Vietnam. He taught mathematics at the Secondary School level before moving to Canada. Kim received his Hearing Instrument Specialist Diploma from Conestoga College in 2013. He joined the Ear and Hearing Clinic team in 2014 and currently works for our Retirement and Long-Term Care Division. 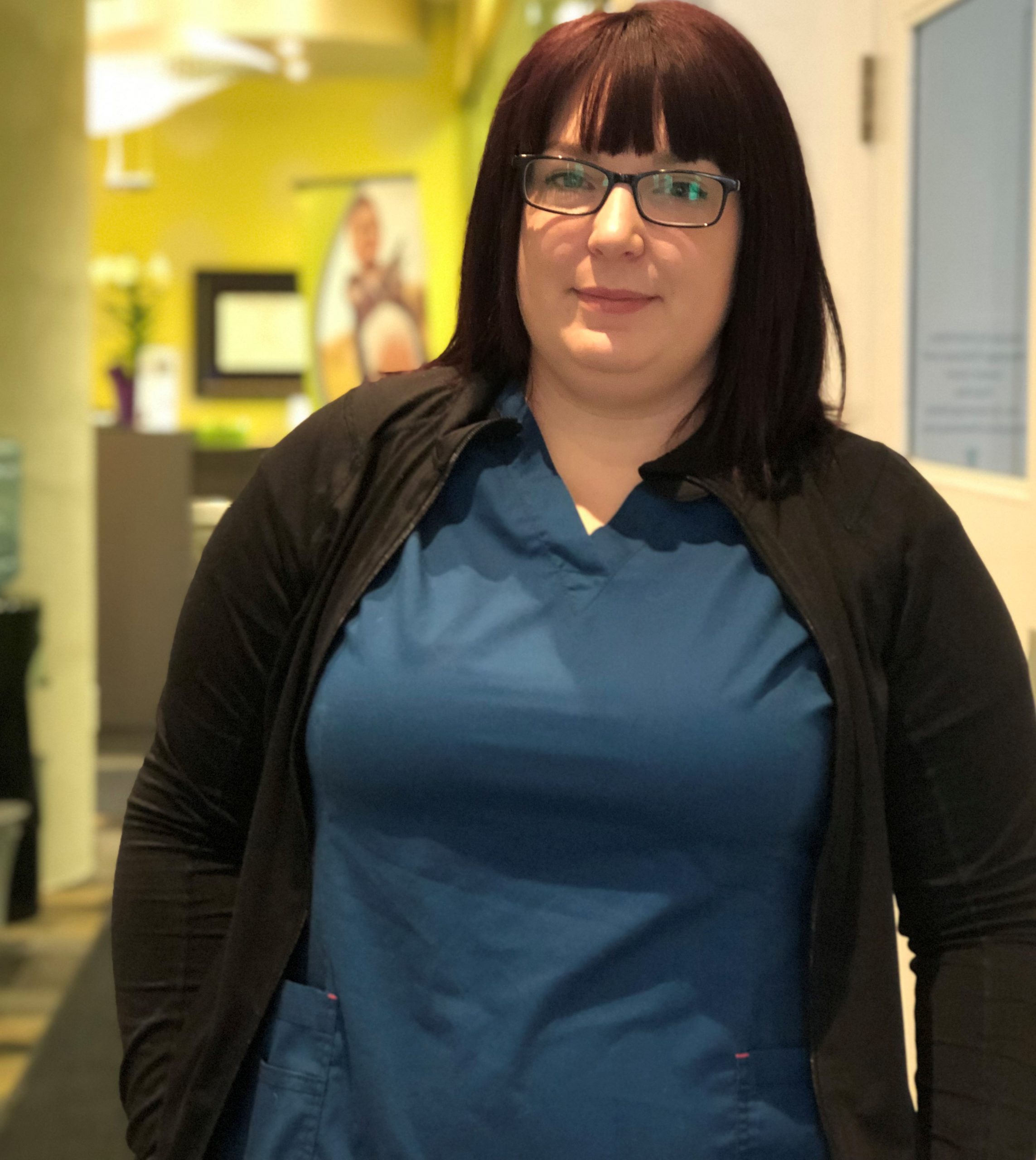 Not sure why you should choose an Audiologist?

See why an Audiologist might be right for you